Secretly brewed by the Knights Templar shortly before their downfall in 1307. This cream stout is rumored to get its sweet taste from the lactose derived from the Baphomet’s own breast milk, who would appear before the Templars during worship at their secret ritualistic meetings held in the catacombs of Paris.

King Philip IV of France, who wished to seize the Templars riches. Brought about the downfall of the Templars, after hearing of their secret gatherings. The king accused them of worshipping a false idol and ordered that all the Templars be burnt at the stake. Most of the Templars were executed, however a few escaped with the remaining crates and the recipe in hand.

To this day it’s rumoured that a secret organisation descended from the original Templars, still worship and brew this stout. 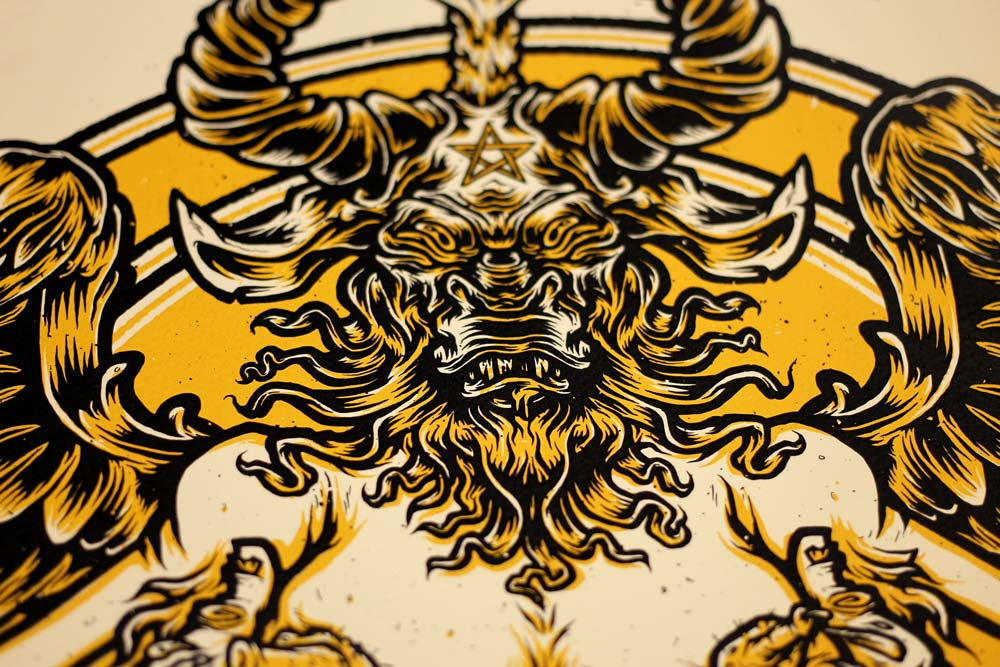 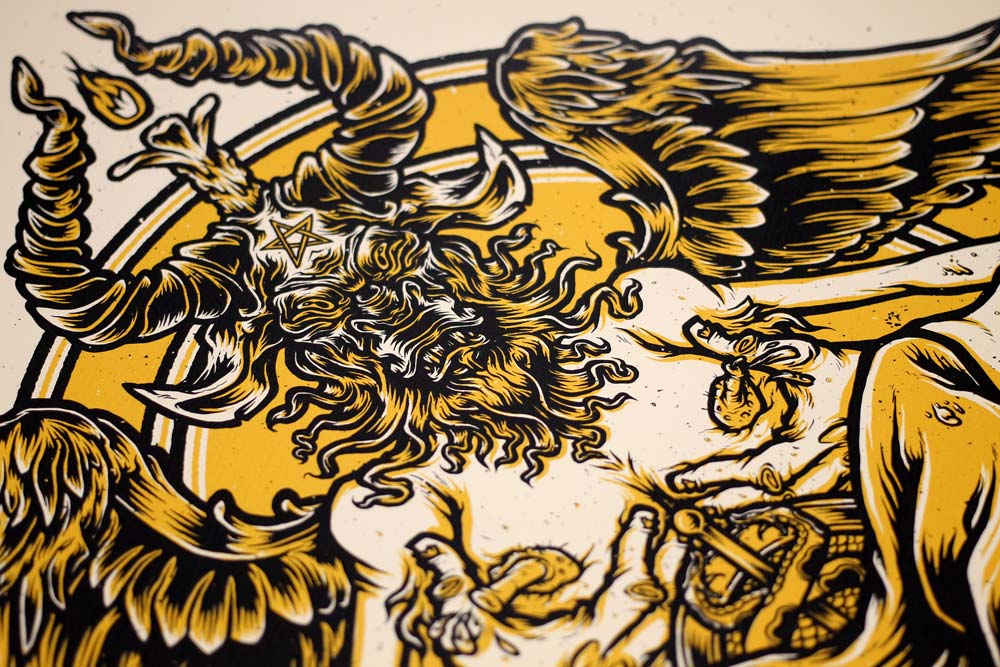 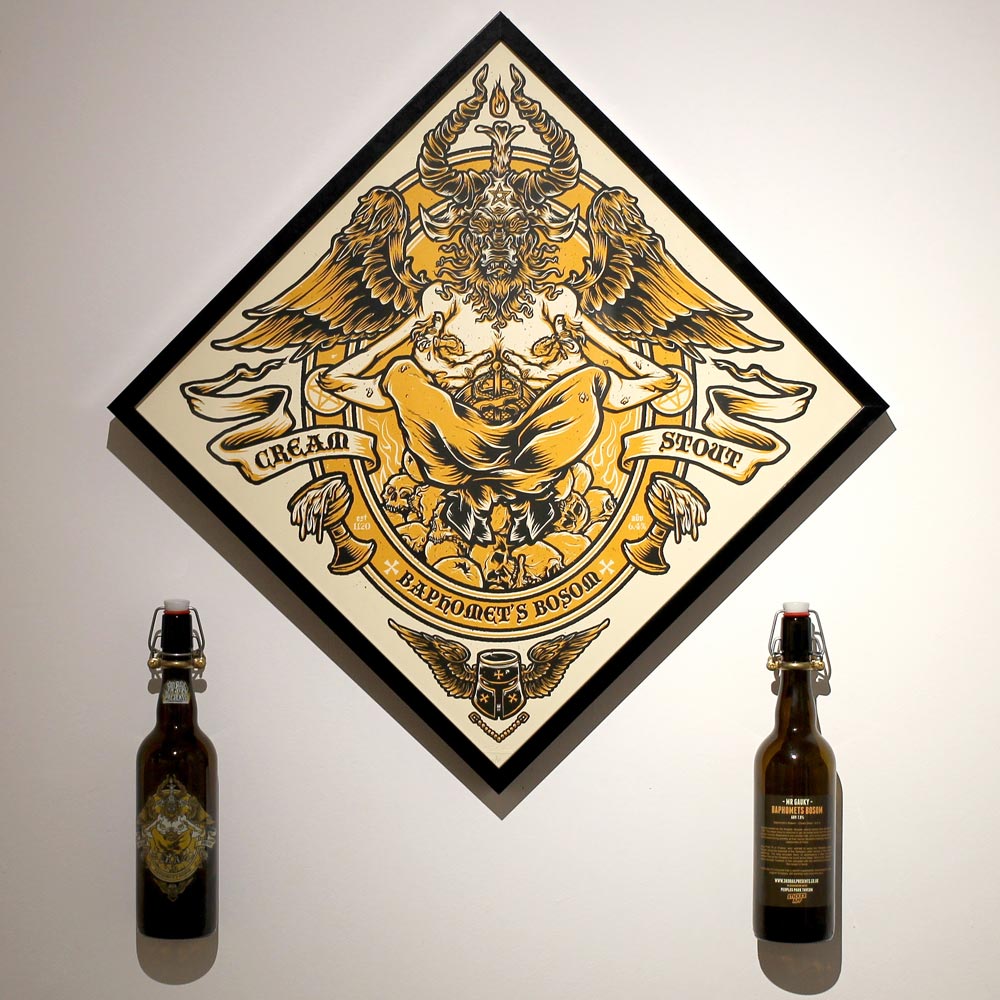